Will Brexit Affect Buying a Property in Spain?

Yes and no. Yes, Brexit will affect buying property in Spain as a direct result of the increase in second homeownership demand from British nationals. This increase in buyer demand has increased house prices in Spain. 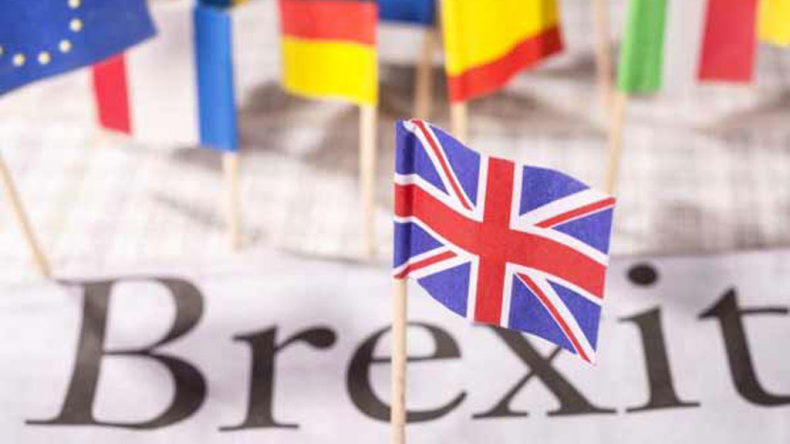 However, aside from the increase in foreign buyer demand for property in Spain and the subsequent increase in house prices, Brexit will not affect the buying procedure (as it currently stands) to purchase property in Spain. Therefore while demand by British buyers and prices have increased, the buying procedure for foreign British nationals has not changed.

In a worse-case scenario, the British may join other nationalities such as the Swiss, Norwegian’s, American’s, Australian’s and other non-EU nationalities all of whom have whom have been buying property in Spain for many years.

Yes, and perhaps not in the direction one would expect. As the status of Brexit is unknown, the uncertainty brings instability – political and economic – to the people of Britain and the nation as a whole. British buyers continue to make up the largest group of foreign nationals buying property in Spain – and by no coincidence – are also the largest segment of tourists who visit Spain each year.

In perhaps what may seem counter-intuitive, Brexit has helped stimulate buying demand, which is affecting property prices in Spain. This demand is contributing to the upward movement on house prices in Spain where property purchases by foreign British nationals have increased 8% since the results of the Brexit referendum were announced. British homebuyers now represent 14% of foreign investors in Spain – a direct increase from the impact of Brexit.